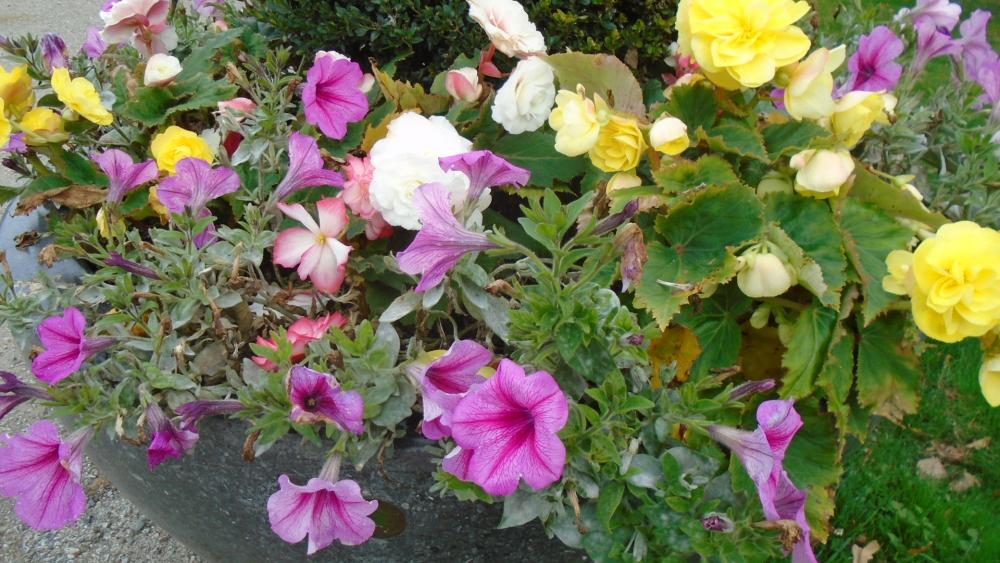 THE FRIENDS OF WREXHAM CEMETERY

The name of the Organisation is THE FRIENDS OF WREXHAM CEMETERY hereafter known as the FRIENDS.

The preservation, conservation and sympathetic restoration for the public benefit of Wrexham Cemetery, including the monuments, buildings, standing structures, landscape and burial records. To act as a forum and a support network for volunteers.

Membership is currently free and open to anyone who supports the purpose, values and aims of Friends of Wrexham Cemetery (the Group) regardless of their sex, or sexual orientation, religion, culture, ethnic or racial identity, disability or age.

Membership fees shall be determined from time to time by the Committee and recommended by them for approval or otherwise by the Annual General Meeting who shall have sole authority and discretion to set membership fees. Membership fees will be renewable on 31 January of each year. The subscription of a member joining the FRIENDS in the 4 months preceding 31 January in any year shall be regarded as covering membership for the FRIENDS for the following year.

Membership may be refused or withdrawn from any person for good and sufficient reason provided that the individual or representative shall have the right to be heard by the Committee before a final decision is made.

A member has a right to give notice in writing to the Secretary of his or her resignation.

An Annual General Meeting shall be held each year at a date, time and place decided by Committee. Not more than 15 months shall elapse between AGMs.

Notice of the AGM shall be given to all paid-up members not less than 28 days prior to the AGM together with a call for nominations to the Committee and motions for discussion at the meeting. The accidental omission to give notice of a meeting or to the non-receipt of a notice by a person entitled to receive notice shall not invalidate the proceedings at the meeting.

Every member shall have one vote. Group or corporate members shall nominate one member to vote on their behalf. In the event of a tied vote, the Chair shall have a second casting vote.

The Secretary or other person specially appointed by the Committee shall keep a full record of proceedings at every AGM.

A quorum for any AGM shall be 5 or one tenth of the paid-up members, whichever is greater. In the event of a quorum not being present within half an hour from the appointed time for the meeting, or if during a meeting a quorum ceases to be present, the meeting shall stand adjourned to the same day in the next week at the same time and place or to such time and place as the Committee decides. If at that re-convened meeting no quorum is present, those present shall conduct the business of the AGM.

The FRIENDS shall be administered and managed in its day to day running by the Committee. The Committee shall consist of the elected officers, nominated and seconded, to be elected at the AGM plus up to 5 further elected members, who shall be the Chair, Vice Chair, Treasurer, Secretary, and Membership Secretary. All Committee members and officers shall serve for the term of one year and be eligible for re-election upon retirement.

The quorum shall be 4.

Every matter shall be decided by majority votes of the Committee present, and the Chair shall have a casting vote.

The Committee shall keep written minutes of proceedings at the meetings of the Committee and any sub-committee.

The Committee may from time to time make and alter rules for the conduct of their business, the summoning and conduct of their meetings and the custody of documents. No rule may be made which is inconsistent within this constitution.

The Committee may appoint one or more sub-committees.

The Committee shall obtain and pay for such goods and services, including insurance, as are deemed necessary or desirable to carry out the work of the FRIENDS.

The Committee shall reimburse the reasonable expenses properly incurred when acting on behalf of the FRIENDS.

The Committee shall prepare an annual report for presentation at the AGM.

The FRIENDS shall have the power to co-operate with other charities, voluntary bodies and statutory authorities operating in furtherance of the object or of similar purposes and to exchange information and advice with them. Also, to do such other lawful things as are necessary for the achievement of the aims.

Details of each member’s name, address and telephone number are held on computer. E-mail addresses will be used only to communicate about Friends of Wrexham Cemetery matters. Please inform the Membership Secretary if you want your details to be kept only in a manual file.

The Funds belonging to the FRIENDS shall be applied only in furthering the objects.

AMENDMENTS TO THE CONSTITUION

Amendments to the Constitution may be adopted by a motion at the AGM or at an EGM on a vote of not less than two thirds of those present. Notice of any proposed amendment setting out the terms of the alteration shall be given in writing to current members not less than 14 days before the meeting.

The FRIENDS may be dissolved having given not less than 21 days’ notice which states the terms of the resolution to be proposed, by a two thirds majority of members at an AGM confirmed by a simple majority of members voting at a further EGM held not less than 14 days after the previous meeting. If a motion for the dissolution of the FRIENDS is to be proposed at an Annual General Meeting of the Friends or a Special General Meeting this motion shall be referred to specifically when notice of the meeting is given. In this event, the Committee shall have the power to realise any assets held by or on behalf of the FRIENDS, and any assets remaining after the satisfaction of all debts and liabilities shall not be repaid to members of the FRIENDS, but transferred to one or more charitable institutions having objects similar to those herein before declared is chosen by the meeting of the FRIENDS at which dissolution is confirmed. The minutes and other records of the FRIENDS shall be deposited with the local history section of the local library and a copy kept at the cemetery.

DATE OF ADOPTION OF THE CONSTITUTION: